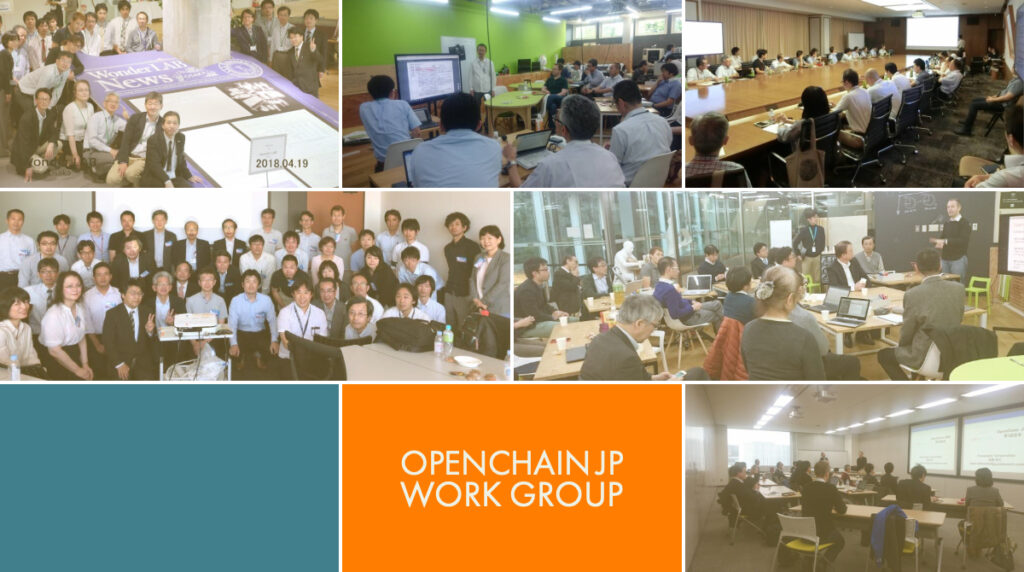 It is impossible to overstate the importance of the OpenChain Japan Work Group. This incredible team has built out one of the largest and most active open source compliance communities. Best of all, it is completely open, and has great gatherings every two months.

This year we held meetings at Sony, Hitachi, Panasonic, Toyota, Fujitsu and Toshiba; TUV SUD Japan is scheduled for December. The meeting schedule for first half 2019 has already been published.